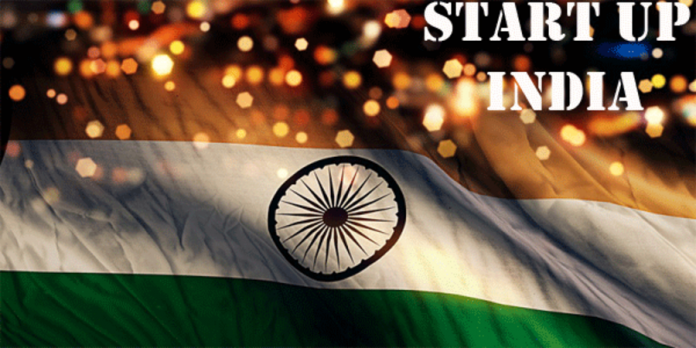 Startup India is a major ambition of the Government of India to create sustainable economic growth, large-scale job opportunities, and a strong ecosystem for startups to grow.

Through this ambition, the Government of India strives to empower growing startups through design and innovation. Since the Prime Minister launched the initiative on January 16, 2016, several programs have been implemented to contribute to the Prime Minister’s vision of transforming India into a country that creates jobs.

Through the startup India initiative, these programs have invigorated the startup culture, recognized startups, and helped many entrepreneurs to start their own businesses. 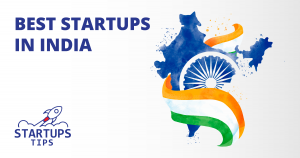 The fourth Industrial Revolution, aka Industry 3.0, has already started among the startups that have recently raised funds in India, and technologies such as 3D printing and AI are no longer “big next steps.

” As the survey reveals, companies across all sectors are struggling to keep up with the pace of the digital revolution by incorporating cutting-edge technologies such as AI, augmented reality, ER, IoT and blockchain into their business models.

On January 16, the ambitious Startup India mission of the Prime Minister began at the Vigyan Bhavan auditorium in New Delhi, and it seems that India is becoming a startup powerhouse. The top 10 recently funded startups in India are the following:

Startups are a way to generate profit for investors, where there is no intense competition and the creator of the idea can realize it with the support of wealthy and influential persons.

New products and developments are regularly introduced into the world, but the most important have already made a place for themselves in the business world.

Therefore, we announced the “Top 3 Most Profitable Startups in India”. 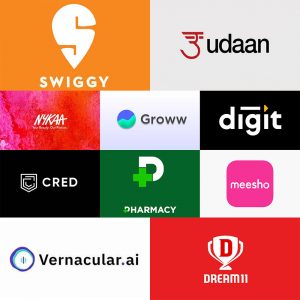 Zoho is recognized for its online office suite & Zoho Office Suite. It is a multinational technology company that makes web-based business tools. The company was started in June 1996 by Tony and Sridhar.

Its main office is in Chennai, India. According to the research, Zoho Ranked 1st in the list of most profitable startups in India. In 2021 Zoho earned a profit of Rs 1961 crore.

Zerodha is a famous platform for stockbroking. It is a very simple and user-friendly platform. Zerodha’s popularity is increasing day by day. Zerodha charges only Rs 20 from its customers, which is very cheap compared to other platforms. According to the research, Zerodha Ranked 2nd in the list of most profitable startups in India. In 2021 Zerodha earned a profit of Rs 1842 crore.

Dhiraj Rajaram started this company in 2004. According to the research, Zerodha Ranked 3rd on the list of most profitable startups in India. In 2021 Zerodha earned a profit of Rs 462 crore.

In India, e-commerce is growing more than ever. A huge population and high penetration of mobile phones and the Internet are the advantages that have made this growth unimaginable.

The Internet boom provided many opportunities for online businesses to reach new heights in a short time. Thanks to the government’s efforts to boost entrepreneurship in India, b2b entrepreneurs have emerged since 2016. 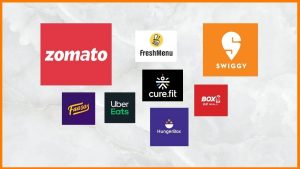 Udaan was specifically designed to facilitate the trading of Indian SMEs. As a major platform for b2b trading, Udaan allows retailers, traders, manufacturers, and wholesalers to sell and source goods using a single platform.

The buyer and the seller can contact each other and close the deal within a few minutes. Udaan is already a member of the Unicorn Club that everyone wants to be.

Beyond trading, Udaan helps users by providing them with the latest trending information and the AI-driven insights they need to succeed.

InMobi is a mobile marketing platform for companies worldwide. Mobi is also a profitable b2b startup in India, growing rapidly in recent years.

And highly popular among consumers who discover new services & products on their mobile phones.

This provides the right recommendations on mobile devices uninterruptedly and engagingly so that consumers can discover new products and services on their smartphones. With an estimated value of over $1.2 billion, just become a part of the unicorn company in India.

Startup India has many benefits for both the entrepreneurs and Indian people; some of the main benefits are given below: 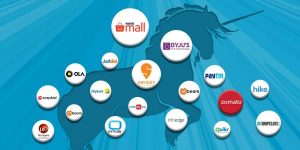 According to the research conducted by “Indian Business Research & Development,” the following are the main reasons for the failure of startups in India:

In this world, there are endless opportunities to make money. Startups in India can be very successful, but why? Education seems to be the reason.

In India, there is a very good education system, and there are many people who clearly know a lot about business. Startups play a vital role in the economic growth of India.

What are the benefits to enjoy in the Lyft driver’s job?