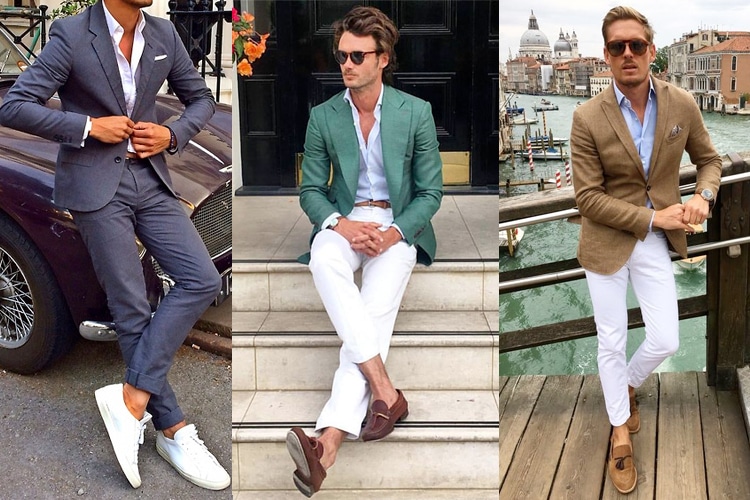 As winter is coming to an end, the temperature is rising day by day. It is time to pack up the full-sleeve sweatshirts and cardigans and shift focus on the summer wardrobe.

Breathable and light clothing is most crucial for a comfortable summer. As we tend to sweat a lot during the high-temperature months, you must care for skin by offering it space to breathe.

One such clothing that fits every comfort factor for the hot weather is Linen.

Comfort is a priority; however, style can’t be compromised with comfy oversized t-shirts. Men’s linen clothes don’t let you compromise in terms of style. For instance, a linen blazer with jeans is a never go wrong look.

Styling linen is not a tough feat as the fabric combines the best of both worlds. However, things can get a bit intimidating with the types of linen fabric out there.

Which is the linen for you? Which stays cool as the mercury rises? Well, to find out read on!

Before taking a look at the distinct types of linen fabric best for summer, let us learn the basics about linen. Linen is a fabric weaved from the fibers of Linum usitatissimum. The high durability and breathable nature of linen bought into use for years.

Not only clothing but, linen has been in use for beddings, canvases, and wallpaper. Due to its durability, Egyptians used linen to cover pharaoh mummies and it is no surprise as linen was the first-ever fabric to be made.

Over the years, linen clothing has gained popularity among the masses of different cultures due to its versatile characteristics. It has been recorded that Linen has been passed on to generations as a gift as it longs for years and years.

All credit for men’s linen clothes doesn’t come from their durability alone. Various other properties have kept Linen in the spotlight for years. Linen clothing has also become a summer staple thanks to its tons of properties. Let us line up the factors one by one.

Linen has high absorbency. Linen clothing can take up about 20 percent of its weight before they start to feel heavy from humidity. This is the reason why many consider linen clothing as the ideal summer wear as it can absorb most of the sweat and not get sweaty.

Next, Linen last for a long period due to their durable nature. Also, the natural fabric is highly thick thus holding its shape forever.

Another reason why linen holds its shape is that the fabric is less elastic. Since the elasticity is less, you can show off your linen clothes for a long time without losing the integrity and shape during the wash. Next, linen fabric is highly porous. +

Linen clothing absorbs moisture in a wink and at the same speed releases it. Therefore, the clothes get dry quickly. This property of linen clothing comes as a savior during the summer.

Linen clothing can be your year-round go-to choice of clothing not just in summer. The fabric will trap the heat let out by your body and trap it during the winters to maintain body warmth. In summers, on the other hand, it absorbs heat ad pushes it out.

Well, it is a win-win right? You can stock your wardrobe with amazing men’s linen clothes and style it through the year and stand out.

Types of Linen perfect for summer

A plethora of linen types come under the category of linen material.

The Damask linen is highly delicate with an ornate weaving pattern. The linen that gets its name from the Syrian capital Damascus is often added as an ornamental addition to rooms.

Sheeting linen is the most common type of linen that is highly used in clothing and bedding construction. It has a higher thread count featuring a close weave and is used to create sheets.

Apart from these, there is Irish linen, Belgian Flax Linen, and Japanese Linen that are ideal for summer and are in wide use. 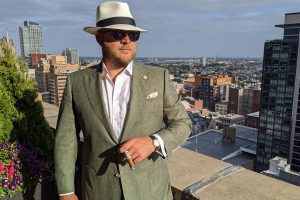 The best part about Irish linen is that they are comfy on the skin and takes your style quotient to the next level. With one Irish linen shirt in your wardrobe, you can avoid searching for the perfect outfit. Be it a party or an official meeting, you can flaunt an Irish linen shirt effortlessly. 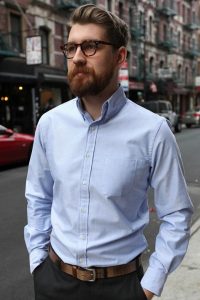 Belgian linen is a statement of comfort and style

Belgian linen is made of fiber sourced from European flax. Flax is one of the most grown and cultivated in Western Europe.

Linen fabric made in Western Europe is of excellent quality making it the perfect material for clothing. The Belgian linen lasts for a long time giving better usage time. 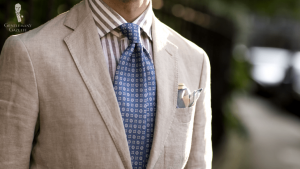 The Japanese linen is a beautiful fabric that fits the wardrobe for year-round usage. With minimal washing and treatment, Japanese Linen retains its natural beauty. The dresses made from Japanese look breathtaking.

It is time that you make some investment in linen clothing as the fabric is worth every penny. Get your hands on some beautiful linen pieces online and see them turn more beautiful with time.

Top 25 Party Wear Saree,Accessorize And Hair Style For Women’s In 2022